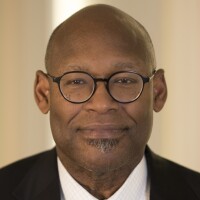 As a result of his numerous senior management positions at Yum! Brands, Kmart, Sears and Potbelly Corporation, Mr. Lewis brings to the Board and our Audit Committee significant expertise in corporate branding, franchising and management of complex global businesses.