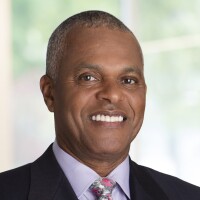 Previously, Mr. Gordon served as Assistant General Counsel, Securities for Freddie Mac from 1991 to 2007 and as General Counsel of the Freddie Mac Foundation from 1996 to 2007. Prior to that, he worked as a corporate and securities associate at Shaw Pittman Potts and Trowbridge, a Washington, D.C. law firm.