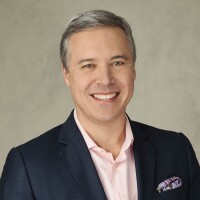 Mr. Rozanski has served as a director and the President and CEO of Booz Allen Hamilton since January 2015. Before assuming his current role, Mr. Rozanski served as Booz Allen’s President and Chief Operating Officer from 2014 to 2015, Chief Operating Officer from 2010 to 2014, Chief Strategy and Talent Officer in 2010, and Chief Personnel Officer from 2002 through 2010. Mr. Rozanski joined Booz Allen in 1992 and became an Executive Vice President in 2009. He serves as chair of the board of the Children's National Medical Center, as a member of the board of directors of CARE USA, and as a member of the United States Holocaust Memorial Museum's Committee on Conscience.